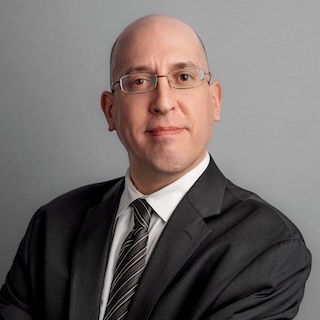 DANIEL A. SHAFER, ESQ. is an associate attorney of Kirschenbaum & Kirschenbaum, P.C., and is part of the firm’s litigation and collection departments.

Prior to joining our firm, Mr. Shafer practiced in the areas of insurance defense, personal injury law, matrimonial law and family law, regularly appearing on matters before the various Supreme Courts, District Courts and Family Courts across Long Island and throughout the boroughs of New York City.  Mr. Shafer prides himself on his excellent writing skills and acumen, and his ability to analyze legal issues from all sides of a dispute in order to reach the most favorable outcome.

Daniel earned his J.D. from Hofstra University School of Law in 2001, where he was a member of the Phi Alpha Delta law fraternity.  During law school, Mr. Shafer interned with the Corporation Counsel’s office for the City of Long Beach, and worked as a law clerk in the private sector in the field of personal injury litigation.  He received his Bachelor of Arts from the State University of New York at Binghamton, with a concentration on English language and literature.  Mr. Shafer is currently admitted to practice in the State of New York, and in the United States District Court for the Eastern District of New York.